“What Is the Deep Sea? | An Under-Explored Depth of Darkness!” takes you on a journey into fathoms beyond where scientists have yet to conquer. They have merely scratched the surface.

Other questions are being asked about the existence of life, climate, and depth of the deep sea.

The deep sea holds many mysteries, and researchers are determined to solve them by any means possible. Modern technology has allowed them to make some significant headway.

There is still a very long way to go to get answers.

We hear phrases such as the deep blue sea, a thousand leagues under the sea, and fathoms of the sea. Do any of these give answers to, “What Is the Deep Sea?” Let’s explore …

When someone says they’re caught between the devil and the deep blue sea, it means they are in a very difficult position needing to make a decision.

A thousand leagues under the sea is considered to be 3,000 miles and a fathom refers to a depth of 6 feet under the sea. League is width; fathom is depth.

The shallow portion of the sea, up to 200 meters or 218.72 yards, is what most of us are familiar with. There are different levels below that. The deep sea is considered to be below 1000 meters.

The deeper it gets, the darker, colder, and greater the pressure. Scientists have insisted for a very long time that life couldn’t possibly be there. They have been proved wrong since the latter part of the 19th century.

Many research expeditions are being conducted with each trip being more mind baffling. The belief now is that there is more life in the deep sea than on land and the familiar parts of the ocean altogether.

Most of the creatures are unique in their appearances, structures, and mode of survival.

Depth of Darkness. | Doom or Survival?

Surprisingly, despite the gloomy outlook of the deep sea, scientists are revealing some astonishing finds indicating how little they knew and how much is yet to be discovered.

While some answers were found, many more questions have come up.

Different Structures: Distinct characteristic differences are evident in the eyes and mouth of some creatures. Larger eyes allow greater vision in the dark surroundings. Larger mouths enable them to eat massive portions or swallow prey whole.

This became necessary as a means of survival since food seemed to be scarcer, metabolism is slower, also less energy is expended to search for food.

Bioluminescence: Self-producing light by some form of chemical reaction or chemiluminescence is how this process is described.

Three major benefits of this technique are the ability to see prey, it serves as a deterrent from predators, and helps to find mates for reproduction.

Landscape: Mt. Everest, the highest mountain range on land, would be swallowed up by the Mariana Trench. That is the deepest area found in the ocean so far and is located in the Pacific Ocean.

When researchers think they have found the deepest area, they come across a drop indicating a valley. Mountain ranges called seamounts are also found, and there have been evidence of volcanic actions.

Altogether these are amazing discoveries as exploration of the deep sea continues.

The survival of creatures at any depth depends on the functions of the ecosystem. There is a dependency on each other and the resources in and around every organism.

In the past number of years, curiosity led researchers to build and launch equipment suitable to withstand the overall harsh conditions of the under-explored depth of the ocean.

Some of these aids include remote-operated vehicles (ROVs), single-man and larger submarines, and special cameras. These are very expensive and significant achievements.

Such trips have enabled researchers to be even more determined to see how much more there is to be discovered. What were previously assumed impossibilities are becoming undeniable reality.

Scientists are able to spend many hours at a time with teleconferences taking place between underwater crew and shore-based teams.

Greater participation in the process by scientists, teachers, students, or other interested parties in close proximity or anywhere in the world via internet is now possible.

These missions have been successful to some degree shedding light in the darkness; however, they are still “left in the dark” in terms of the limited areas they have already explored.

In addition to everything else going on, the topic of marine mining is a big issue. An abundance of minerals have been found and this is of great interest to companies and countries globally.

One concern among many is destruction of an under-explored ecosystem. What is the common ground between exploration for more discovery of life or destruction while hunting for valuable minerals?

There are arguments for both sides which have been ongoing for years. The benefits may seem worthwhile; however, the projected destruction is sure to have far-reaching consequences.

Pros and cons exist on either side, but usually those with deeper pockets and influence, especially political, attract the majority. People tend to be bandwagonists, and the loudest voices often win. 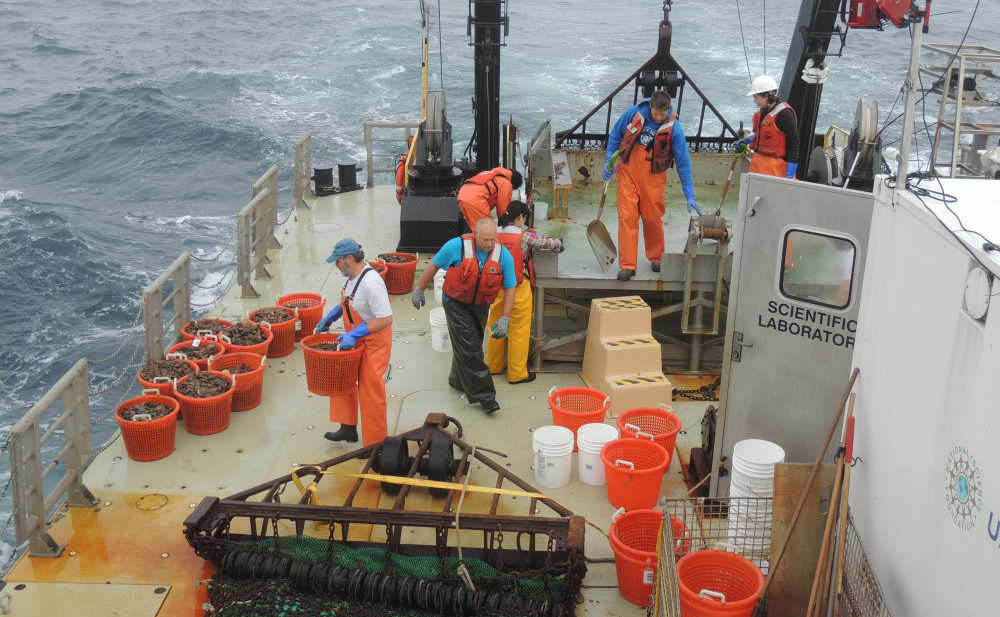 Relatives in the Not-So-Deep. | Better-Known Above.

The “grass may be greener on the other side, yet the amazing discoveries to date have shown that the organisms existing in the deep sea learn to adjust and are equipped to live there.

Many of the organisms have similarities to those found in the shallow areas; however, distinct characteristics indicate a number of different species.

One type of organism found in all layers of marine life is the echinoderm which includes the sea star. They are typically found from the warmest to the coldest climates around the globe and at all depths.

Various species of all kinds include …

Fauna and an abundance of bacteria also contribute to the diversity in that depth.

Some creatures from the deep sea travel upward, especially at night to find food. Others rely entirely on carcasses or other substances such as drift wood that fall from above. 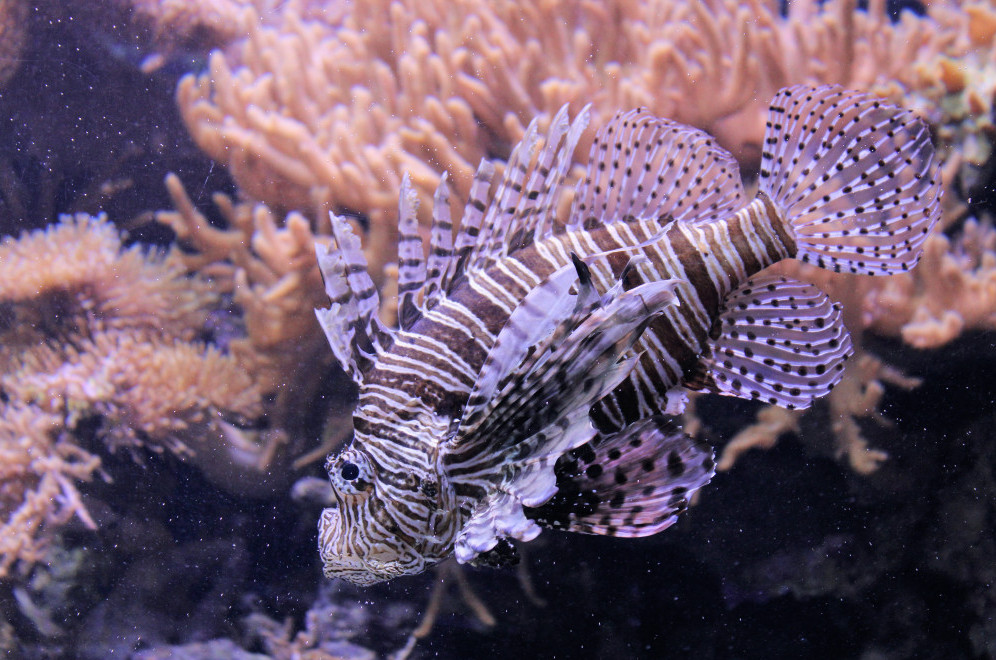 “What is the Deep Sea? | An Under-Explored Depth of Darkness!” is summed up here …

This area is known to be full of mysterious organisms which survive in the cold, dark, and otherwise adverse conditions proving previous beliefs wrong. It also has a similar landscape to terrestrial areas.

Some organisms are similar to others living in the upper levels; however, a number of different species have been discovered. Their survival depends on adaptable features and habits.

Deep sea mining is a huge controversial topic and has been for many years. Pros and cons on either side seem to make sense. The final outcome is yet to be seen.

There are more questions than answers about this massive ocean space and the modern expeditions made possible through new technology. Scientists have only scratched the surface.

I hope you enjoyed this article, “What Is the Deep Sea? | An Under-Explored Depth of Darkness!” 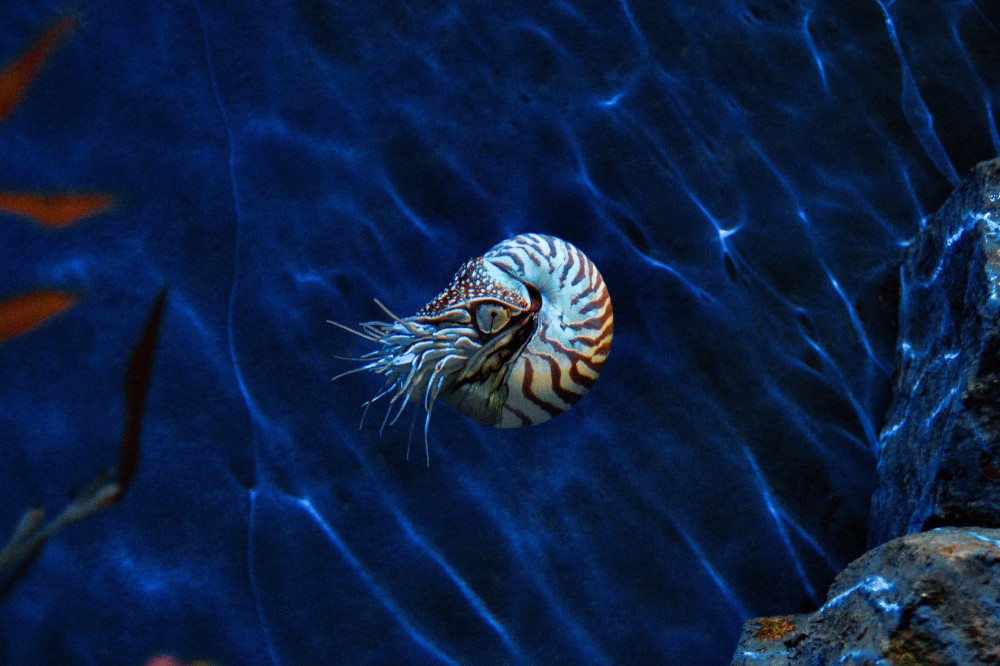